IE10 and below are not supported.

You need to be signed in to add your comment.

Phragmites South of the Lighthouse 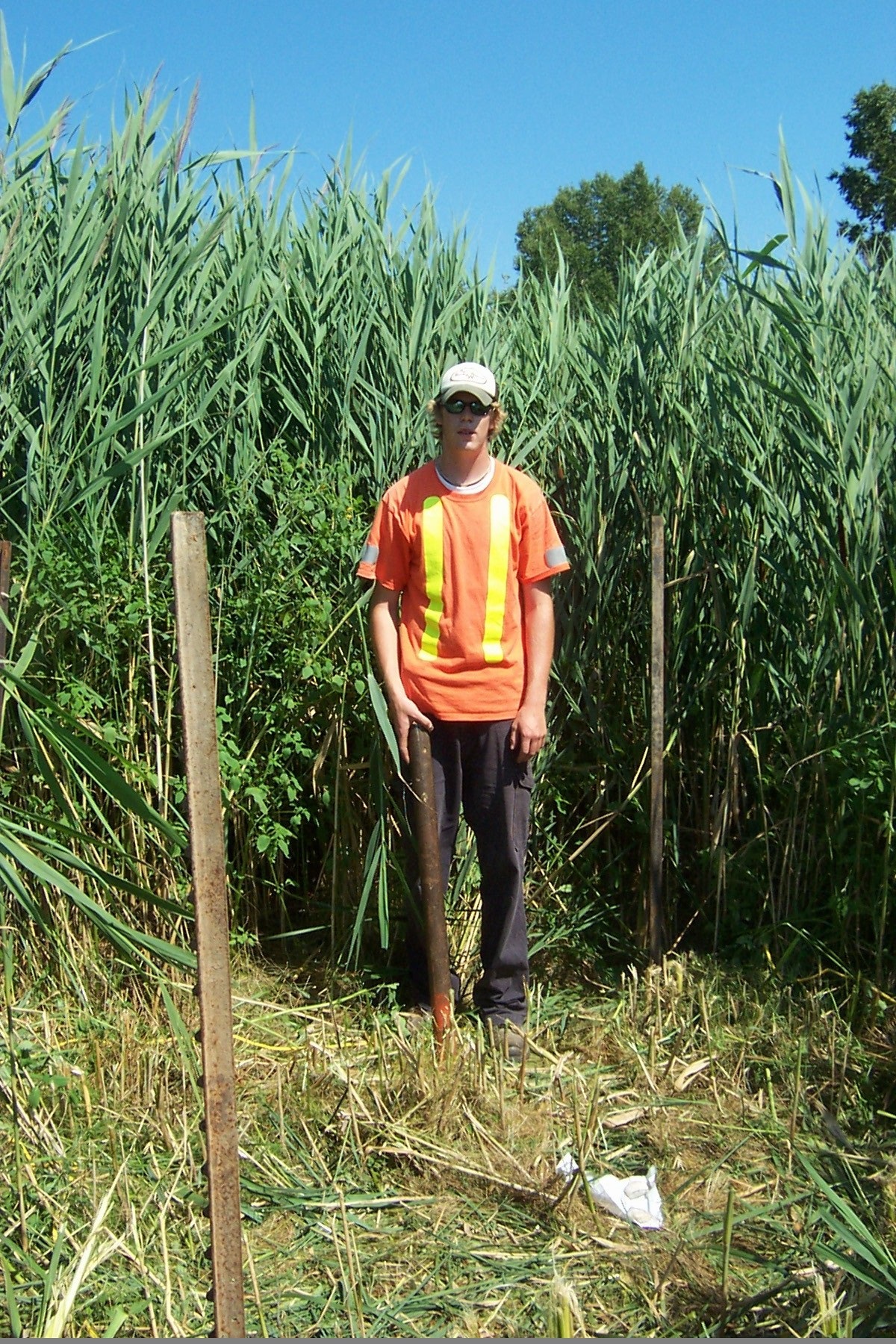 We've received some questions and comments about phragmites south of the Lighthouse and we wanted to provide some information about what we do for phragmites control.

Yes, there are still small amounts of Phragmites south of the Lighthouse to Amberley Beach; however, the amount now is a small fraction of the amount of Phragmites that was present from 2005 to 2011 (almost 15 acres south of the lighthouse). The Township of Huron-Kinloss sprayed the phragmites when the water level was low (2009-2012) and eliminated much of the phragmites. Furthermore, the rise of the lake levels in 2015 has assisted in the elimination of phragmites along the shoreline. The Township still does occasional spot spraying along the lakeshore for Phragmites and other invasive species.